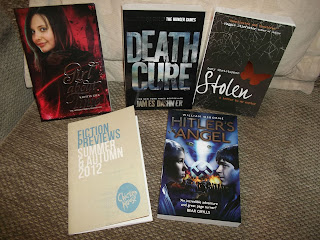 Chicken House also sent me a limited edition book sampler, previewing some of their book releases for this year. Oh and a chocolate lollipop which unfortunately I ate before taking the photos *shifty eyes*


These are the awesome things I brought from my visit to the Harry Potter Studio Tour this weekend - which was AMAZING! I'll post some pictures of the actual tour later in the week. 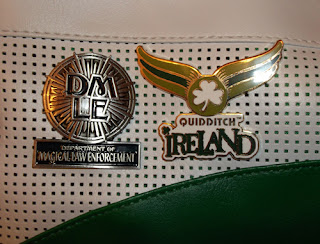 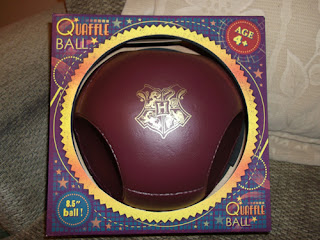 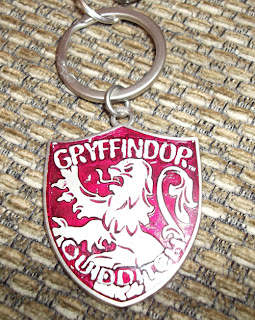